Skip to Content
Home Featured Obscure Colors: What You Need to Know

You may be familiar with all of the rainbow’s colors, but there are an endless number of shades in between, many of which you’ve probably never heard of. From the vivid red hue typically used to paint Scandinavian barns to the blackest black on Earth, these are some of the most mysterious colors on the spectrum.

According to Greek mythology, the eponymous blossom of this reddish-pink shade translates to “everlasting flower.” It was believed to grow on Mount Olympus and could never fade.

A pyramid-shaped pine with shiny foliage shares the name of this popular deep teal, which relates to “dark green” in Latin.

Ancient Chinese porcelain and glaze inspired this minty hue. The iron in the raw materials used to make the coveted pottery, which dates back thousands of years, gives it its distinct jade tint.

“Wild corn poppy” was a word used in the old French language to characterize the bloom’s brilliant red-orange color.

This is the term to use when describing something that is ivory in color. The faint tone is mostly white with a tinge of yellow and gets its name from the Latin word eburneus. 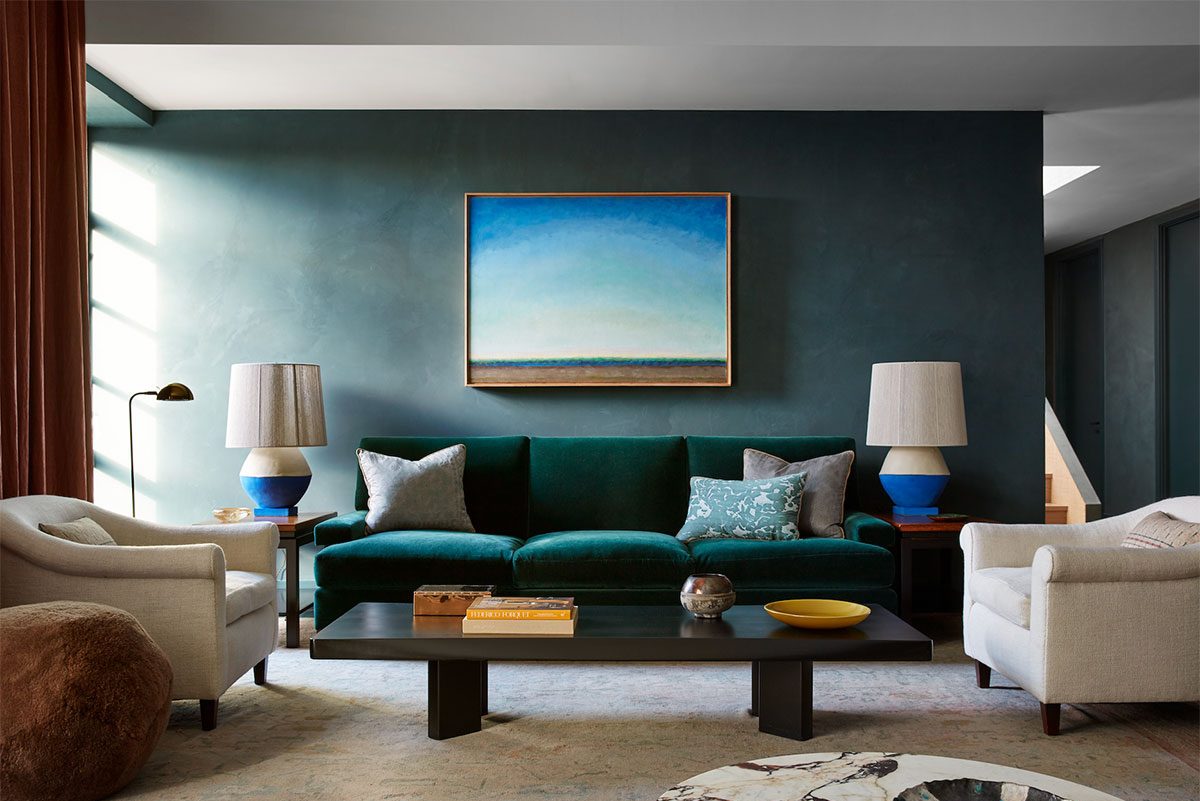 This crimson pigment, which comes from the Swedish city of Falun and is created from copper-mining waste, is widely used to paint wooden barns and cottages.

This ascetic color, which has a muted viridescent shade with gray undertones, gets its name—which means “field gray” in German—from the attire worn by German soldiers during World War II.

This brown-yellow hue is widely used to describe the peculiar colors of particular fungi, birds, mammals, and plants and is similar to caramel or butterscotch.

This color, which has an orange-brown color similar to mustard or deep saffron, is used to dye the garments of traditional Buddhist monks.

Are you stumped as to how to describe the hue of an emerald without referring to it by its name? You’re covered with this amusing-sounding word, which is derived from the Latin phrase for the gemstone, smaragdus.

The Home Furnishings newsletter is a monthly publication that celebrates international design talent, innovative houses, and products. The newsletter also features inspired decorating ideas, culture, and travel. The journal has evolved over the years, increasing in frequency and widening in circulation. Home Furnishings now produces several worldwide editions. Our brand has enormous clout in the interior design world.
Profile-furniture.com
… 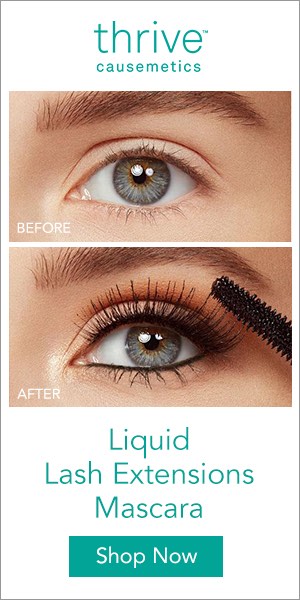