It was designed to be a summer cottage outside of New York City, but when it became their year-round home, an ambitious couple transformed it into the warmest winter residence.

“I was usually the first one in the house to start decorating for Christmas growing up as a creative kid,” recalls Alfredo Paredes, founder of Alfredo Paredes Studio and former Executive Vice President and Chief Creative Officer at Ralph Lauren.

Paredes’ Shelter Island, New York house, which he shares with his husband, Brad Goldfarb, and their two children, is no exception.

“It’s all about making memories and embracing nostalgia for me,” says Paredes.

“Perhaps it’s a side effect of being a Cuban American.” When my family arrived here, they had to leave everything behind.”

After watching his parents start from scratch, Paredes learned the value of family heirlooms, antique photographs, and historical things. The Shelter Island house has these tucked into every nook and propped up on every surface. 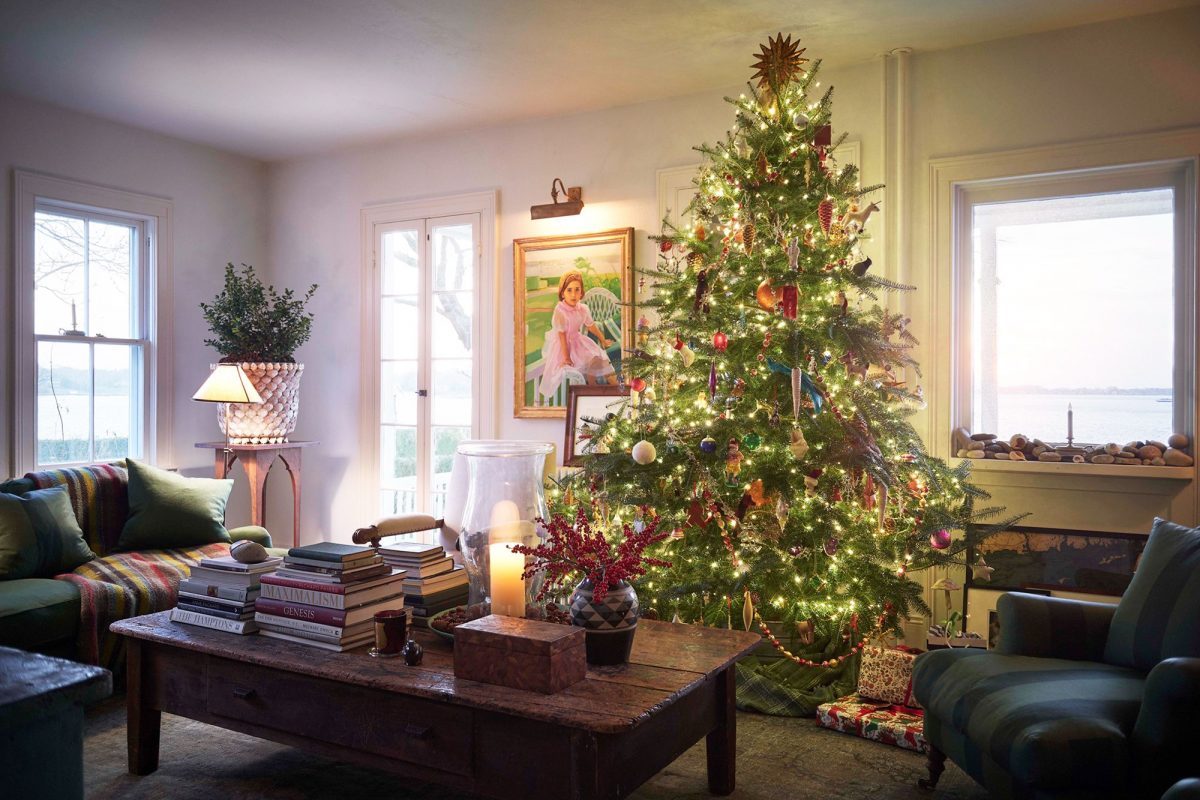 When the couple bought an 1870 Victorian, which had been part of a hotel, in 2013, it was a true labor of love for them. (The boiler had been out of commission for nearly a decade.)

But, looking past the deterioration, Paredes and Goldfarb saw what it could be: a dreamy summer home on the harbor of the state’s smallest—and hence quaintest—village.

“We wanted to bring it back to life and modernize it while keeping the sense of history,” Paredes adds. The original wrap-around screened porch was saved and restored, enjoying it all year. Traditional, modern pieces and well-loved antiques make up the furnishings.

Paredes realized that he didn’t have his Christmas decor collection when his parents passed away. Remembering how he cherished Christmas decor as a child, Paredes and his wife decided to cultivate new traditions.

They began experimenting with foyers, front poaches, stairwell hallways, and doing different things with their living room, dining room, powder room, back porch, and even their son’s room. 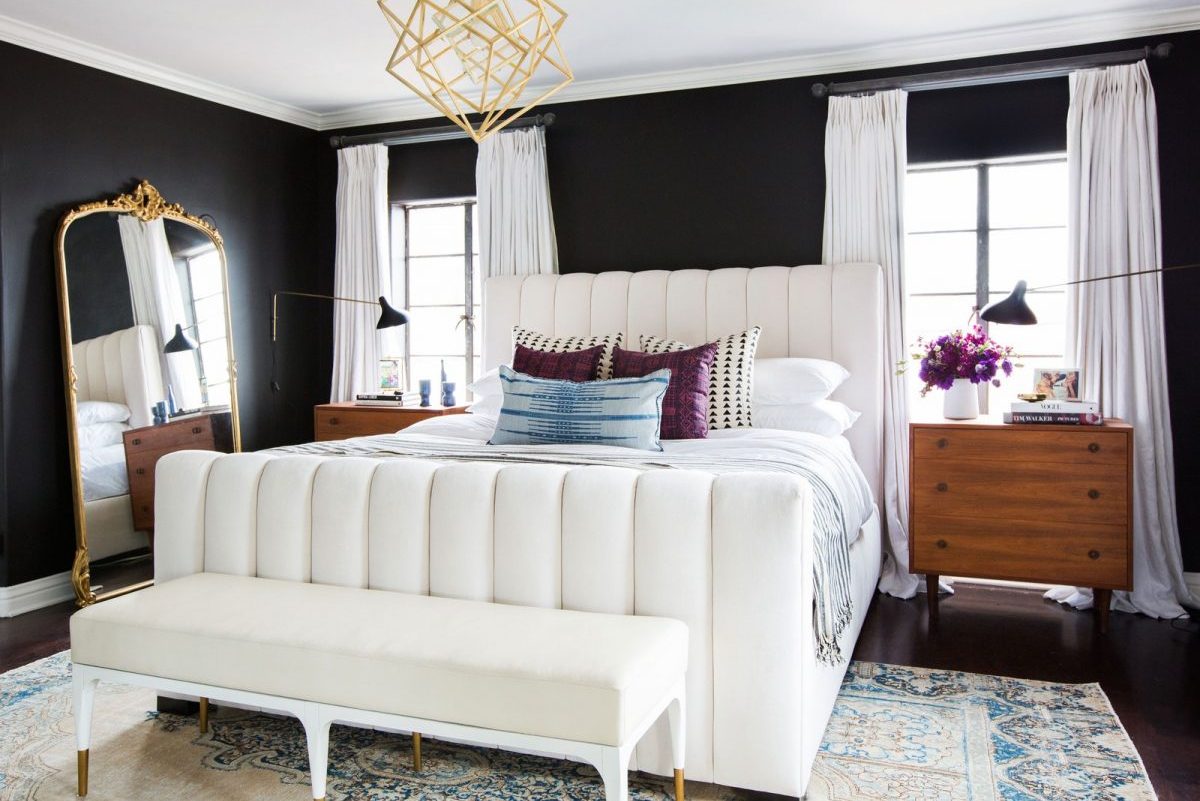